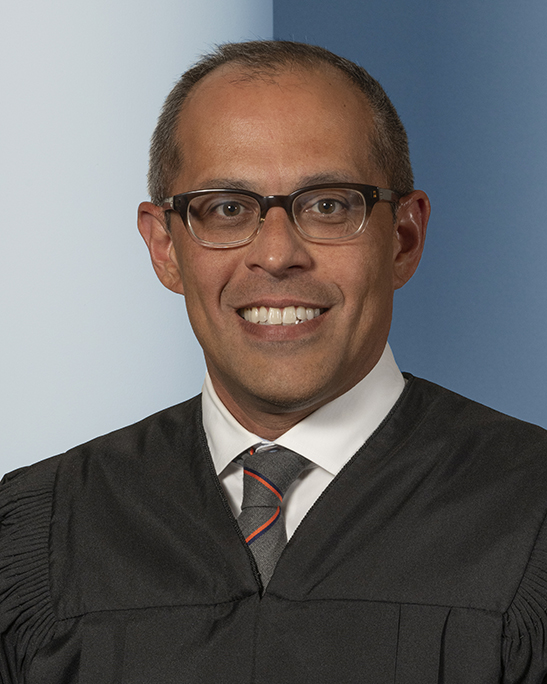 A Jan. 22 ruling by the Iowa Supreme Court means a Waterloo man may not lose his home for failure to pay a $220 property tax bill.

Cornell Hoosman’s home was sold at tax sale for failure to pay $220 in property taxes to Black Hawk County, and he was served with a removal order after a district judge entered a default judgment against him. The Supreme Court reversed that order and remanded the case to the trial court.

The decision in No Boundary v. Hoosman was written by Justice Christopher McDonald and joined by all members of the Court except Justice Matthew McDermott, who did not participate.

The effect of the decision is that Hoosman will now have the opportunity to make a case in District Court for reclaiming the deed to his home, which he owns free and clear of any liens or mortgages, and is his only major asset. His sole income is $771 per month in Supplemental Security Income and $64 in food assistance, according to a brief filed with the Court on his behalf.

Hoosman’s argument for redeeming title to his home is that he is exempt under state law from paying property taxes because he is disabled, the result of intracranial surgery that rendered him not competent to represent himself in the tax sale proceedings. In that proceeding, the judge issued the default judgment, without hearing the case on the merits, because Hoosman failed to file an answer to No Boundary’s petition for possession of the property within the allotted time period.

The Iowa Court of Appeals in a Jan. 9, 2020, ruling affirmed the District Court. The Supreme Court vacated that decision on further review.

The Supreme Court held that Hoosman should have the opportunity to have his case heard, noting that Iowa, like most other states, favors hearing cases on the merits. “Pursuant to this longstanding policy, default judgments are disfavored,” McDonald wrote. “This court will resolve all doubt on whether a default judgment should be set aside in favor of setting aside the default judgment.”

Hoosman argues that his default judgment should be set aside on grounds of “excusable neglect,” based on his legal disability recognized by the Iowa Department of Human Services and by the fact that he receives Social Security disability benefits. Hoosman was also judged incompetent to be tried on at least two unrelated criminal matters.

Hoosman’s disability by itself is not a deciding factor, the Court said, but it weighs in favor of setting aside the default judgment. Iowa has a long history of protecting the rights of wards unable to protect their own interests without assistance, the Court said, quoting from a 1903 decision of the Iowa Supreme Court: “It is unquestionably true, however, that from very early times the property rights of children and lunatics have been favored in law, and the courts have regarded such persons as their wards, whose interest should not be sacrificed to mere technicalities.”

Another factor in favor of setting aside the default judgment, the Court said, is that Hoosman established intent to defend against the petition for removal from his home. He disputed the property tax assessment with the county, moved promptly to set aside the default, obtained counsel and filed an application for injunction well within the 60 days allowed by the Iowa Rules of Civil Procedure.

The Court said it was expressing “no opinion on whether Hoosman could ultimately prove he has a legal disability within the meaning of the statute, but he has at least made a prima facie showing he has a meritorious defense to the petition for writ of removal.”