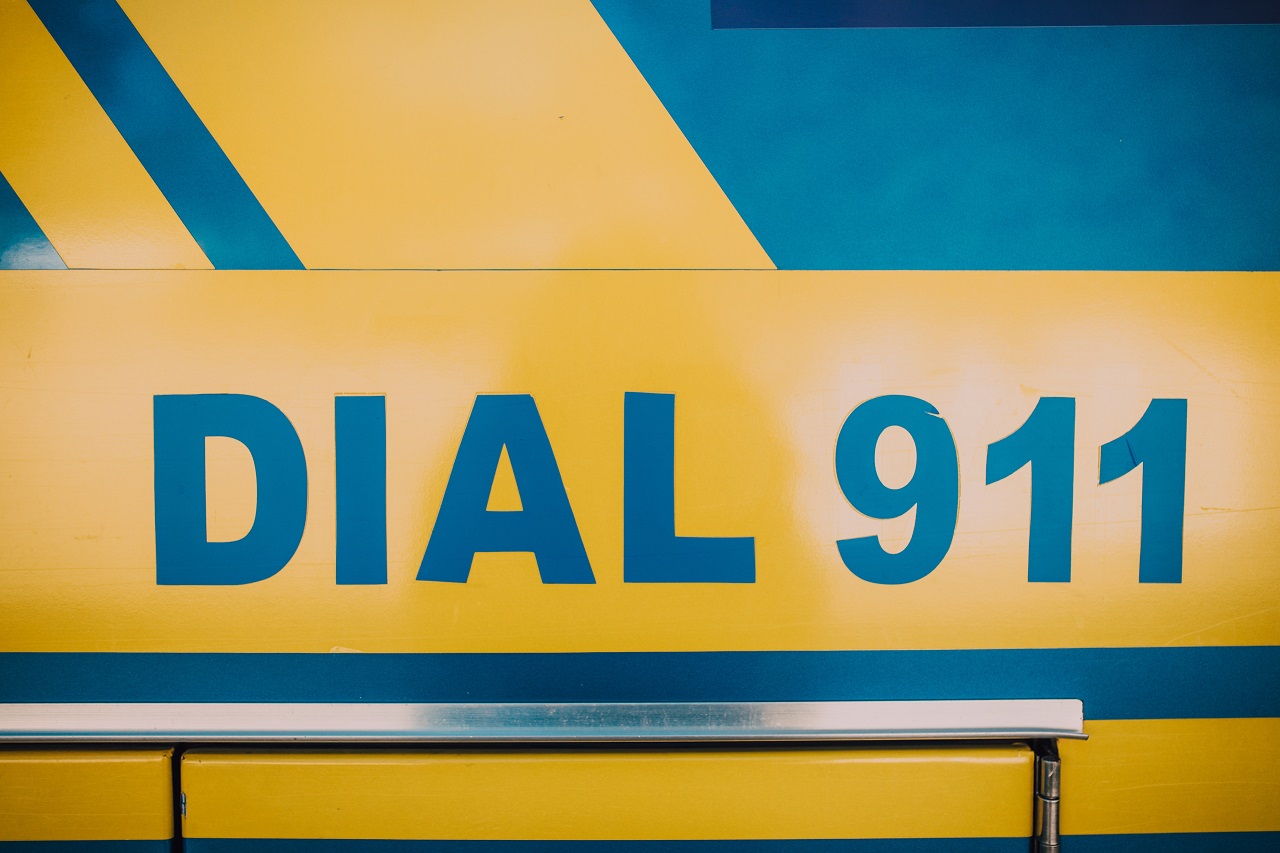 An emergency dispatcher traumatized by a distraught mother screaming for two minutes “Help me, my baby is dead” is eligible for workers’ compensation benefits even though the job comes with distressing calls, the Iowa Supreme Court ruled June 3.

Mandy Tripp was a 16-year veteran Scott County dispatcher when she took the 911 call from the mother of an infant who had been killed from a blow by what appeared to be a claw hammer. Tripp could not get the hysterical mother’s screams out of her head and she was eventually diagnosed with post-traumatic stress disorder (PTSD).

Tripp was denied workers’ compensation benefits to pay for continuing therapy and drugs for her permanent disability by the Iowa  Compensation Commissioner because her mental injury was not the result of unexpected cause or unusual strain for a person in her line of work. The Scott County District Court affirmed that ruling.

Reversing those rulings in a 4-3 decision, the Iowa Supreme Court said that while stressful calls are routine in the day-to-day work of emergency responders, Tripp is eligible for benefits because her “sudden traumatic” experience was an “unusual strain from an unexpected cause.” The decision was written by Justice Matthew McDermott and joined by Chief Justice Susan Christensen and Justices Brent Appel and Dana Oxley.

“The majority’s ill-advised change to the legal causation element in mental injury claims opens the floodgates to fraudulent claims that are difficult to disprove and will drive up the cost of doing business in Iowa,” Waterman wrote.

The Court’s language in the majority opinion comes from a 2002 decision in Brown v. Quik Trip Corp., in which the Court revised an earlier holding that a major depressive disorder amounted to a “personal injury” under Iowa Code Section 85.3(1), Iowa’s workers’ compensation statute.

In Brown, the Court held that a convenience store clerk’s PTSD diagnosis after witnessing the shooting of a customer and experiencing an armed robbery also met the statutory definition.

That decision “walked back” the Court’s earlier “legal causation” burden imposed on employees – that a mental injury results from workplace stress greater than day-to-day job stresses – McDermott wrote. “We formulated a different standard of causation when an employee establishes that the mental injury at issue is ‘based on a manifest happening of a sudden traumatic nature from an unexpected cause or unusual strain.’”

Defining an “unexpected strain” in the context of the employee’s job “places workers routinely tasked with addressing traumatic incidents, such as emergency dispatchers, paramedics, police officers, and firefighters, in a disfavored position as compared with other workers,” McDermott wrote. “They would bear a burden to prove hyper-unexpected causes and hyper-unusual strains — some extraordinary species of traumatic event, above and beyond the perilous events that they regularly confront — to qualify for benefits that those in less hazardous professions receive by meeting a far lower bar.”

The majority opinion noted increasing support nationally for laws that ensure emergency responders with PTSD are eligible for workers’ compensation benefits, quoting the National Council on Compensation Insurance, which identified this issue as the top-trending issue in 2019.

Setting the bar for emergency responders higher than for other workers to receive workers’ compensation for mental injuries is based on the assumption that they should be immune to psychological injuries from traumatic experiences, McDermott wrote. “Few people, if any, could know if they possess such an immunity going in. And none would know for certain that they’d be able to maintain it. Tripp’s PTSD diagnosis, by all accounts, is a case in point: she was always able to deal with the trauma of the job for sixteen years until, one horrific day, she wasn’t.”

Writing separately in a concurring opinion, Chief Justice Christensen cited studies showing that first responders develop PTSD at rates between 10% and 30% higher than the general population, and those figures may be underreported.

Christensen proposed that the Iowa Legislature enact a statute similar to Minnesota’s presumption that a first responder’s PTSD diagnosis was caused by the job, although that presumption can be rebutted by the employer or the insurer.

“To me, Minnesota’s rebuttable-presumption framework provides more comprehensive protection to our first responders who are more likely to face traumatic events while exhaustively serving our communities and enforcing our laws,” Christensen wrote.