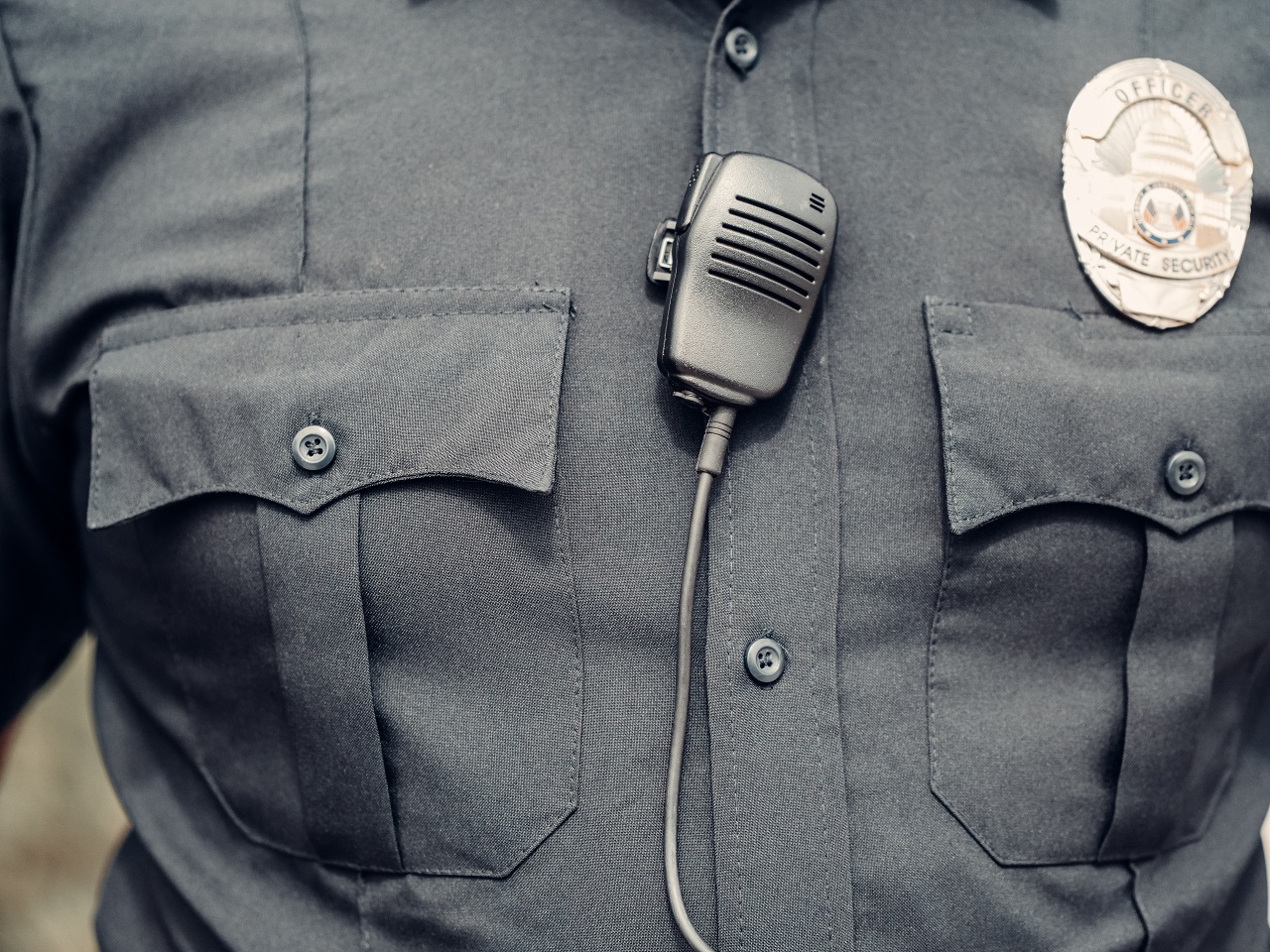 Two Des Moines police detectives are not entitled to qualified immunity from civil liability for violating the Fourth Amendment rights of a woman who resisted their efforts to have access to her minor daughter suspected of being the victim of physical abuse, the U.S. Court of Appeals for the Eighth Circuit ruled July 27.

Des Moines Police Detectives Jennifer Westlake and Lori Kelly went to the home of Trenisha Webster to check on Webster’s seven-year-old daughter, L.B., after a school nurse observed marks, abrasions and bruising on the child’s legs. Webster said the child’s father had used a belt to discipline L.B. because she got in trouble at school, but Webster said the child was fine and denied the marks were evidence of excessive punishment.

Webster initially refused to permit the detectives – who were accompanied by two other police officers and a Department of Human Services (DHS) social worker – to enter her home. Webster later offered to discuss the situation with Detectives Westlake and Kelly inside at the dinner table provided the others stayed outside. The detectives declined and arrested Webster for interference with official acts, which was subsequently dismissed with prejudice.

Judge Pratt ruled that Webster’s arrest for interference with official acts constituted an unreasonable seizure under the Fourth Amendment because the detectives did not have probable cause to justify the arrest.

“While Defendants may have found Plaintiff to be ‘belligerent,’ at no point did her actions threaten the officers with actual or constructive force,” Judge Pratt wrote. “As Defendants acknowledge, they had no warrant to search Plaintiff’s home for L.B. and no exigent circumstances necessitated L.B.’s immediate protection. Therefore, Plaintiff’s interaction with Defendants was a consensual encounter during which she was free to ‘refuse to cooperate and go on [her] way.’”

A three-judge panel of the Eighth Circuit affirmed the trial court ruling on the qualified immunity question in a decision written by Appellate Judge Jonathan Kobes joined by Appellate Judges Steven Grasz and David Stras.

State officials are entitled to qualified immunity from civil liability in civil rights lawsuits unless they violated a clearly established federal statutory or constitutional right.

Webster’s Fourth Amendment right to be free from warrantless arrest was clearly established because the detectives did not have probable cause to arrest Webster for interference with official acts, the Court held; thus, the detectives are not entitled to qualified immunity.

“The detectives arrested Webster for interference with official acts,” the Court of Appeals said, which is defined in the Iowa Code as occurring when a person “knowingly resists or obstructs anyone known by the person to be a peace officer . . . in the performance of any act which is within the scope of the lawful duty or authority of that officer.”

The Iowa Code requires “active interference,” Kobes wrote, and “mere objection or failure to cooperate with officers is not enough.”

There were only two lawful ways the detectives could check on L.B.’s welfare, the Court said: Persuade Webster to bring the child outside or obtain her consent to enter the home.

“Either way, they needed Webster’s cooperation,” Kobes wrote. “She declined, but she did not physically impede the detectives or set up additional obstacles between them and L.B. She simply refused to comply with the officer’s request to remove the obstacle already in existence — the constitutionally protected barrier of her home — which was nothing more than a failure to cooperate.”