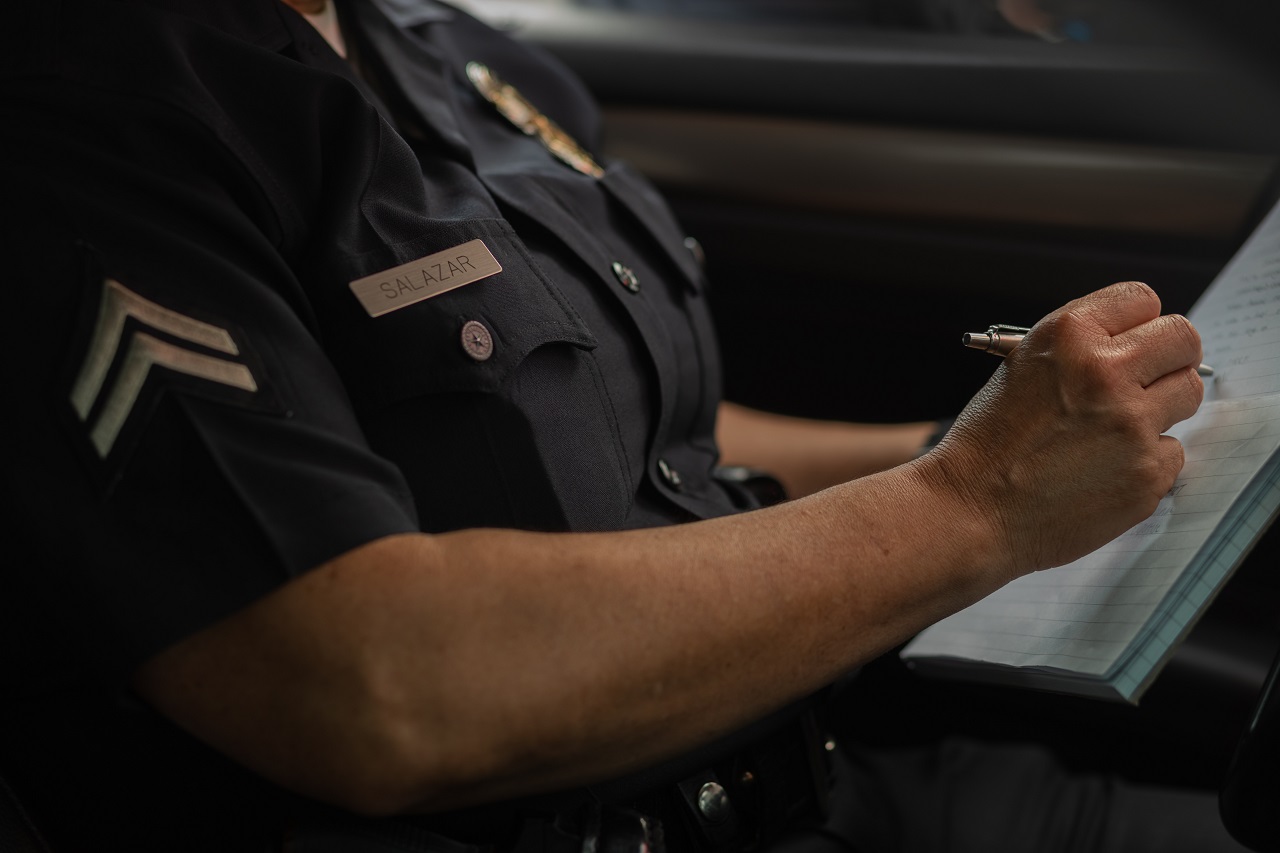 Federal courts recently have begun to reexamine the common law doctrine of “qualified immunity” that protects public officials from individual liability where there is no clearly established constitutional or statutory right at stake.

This reconsideration has been prompted in large part by critics of granting qualified immunity to police officers accused of using excessive force against criminal suspects.

The U.S. Court of Appeals for the Eighth Circuit, however, had no trouble concluding that three Des Moines Police Officers and their watch commander were not entitled to qualified immunity for holding three members of a family at the police station for three hours for questioning, despite their repeated requests to leave. In fact, the officers acknowledged they had no probable cause to hold the three because they were witnesses, not suspects.

The court cited a “robust consensus” among federal appellate courts that seizing witnesses to a crime is a “clearly established constitutional violation.”

The decision by the Eighth Circuit affirmed a 2021 decision by U.S. District Judge James Gritzner in Des Moines, who granted a motion for summary judgment to Crysteal Davis, Damon Davis, and Iisha Hillmon denying qualified immunity for the defendant officers. The three plaintiffs sued Des Moines Police officers individually, the City and the police chief for illegal seizure and false arrest following the stabbing death of Crysteal Davis’ husband, Preston Davis, at a family gathering.

All witnesses agreed Preston Davis was stabbed by his brother, Shawn, and none of the plaintiffs were considered suspects. But the officers refused to allow them to drive to the hospital where Preston Davis had been transported, insisting that they be taken in two police vehicles instead.

Rather than take the three family members to the hospital, however, Officers Lucas Kramer and Ryan Neumann were instructed by Officer Trevor Spear to take them to the police station for questioning. Crystal insisted on going to the hospital to check on her husband’s condition, telling Officer Kramer, “I would have never gotten in this car had I known they were taking me for questioning.”

At the station, she asked: “Are we like literally for real held captive? If we tried to walk out, would we be arrested?” She was told by an officer: “You guys are not free to leave. The detectives want to talk to you.”

Meanwhile, Preston Davis died at the hospital and his brother, Shawn, was in custody. The three family members did not immediately learn of Preston’s death, as officers initially withheld that information from them, taking Iisha’s cell phone from her at one point, preventing her from telling Crysteal her husband had died.

The court first concluded the plaintiffs’ Fourth Amendment rights were violated because they demonstrated the officers seized the family members without their consent and that their seizure was unreasonable based on the duration and the nature of the seizure.

The three family members “repeatedly asked to be taken to the hospital,” Judge Benton wrote. “They expressly told Spear they could be interviewed at the hospital or at a later time. They provided contact information to the officers at the scene so they could be reached for an interview later.”

To resolve the issue of the officers’ qualified immunity, the court then turned to the question of whether the constitutional right the officers were accused of violating was “clearly established.”

Here, the Court cited a 2008 Eighth Circuit decision, Seymour v. City of Des Moines, which held that the detention of a father whose child died suddenly violated the Fourth Amendment even though the police sought to justify it in the interest of investigating a “possible crime.”

That ruling recognized a “clearly established constitutional right” the police officers could not violate without forfeiting qualified immunity, the panel opinion said.

“Officers of the Des Moines Police Department, in particular, were on notice that they could not detain someone for questioning against their will, even in a homicide investigation, absent probable cause,” Judge Benton wrote. “This court determined in Seymour that officers from that department violated a father’s rights when they detained him without probable cause while investigating his young son’s sudden hospitalization and death.”

While District Judge Gritzner granted summary judgment to the plaintiffs on their claims against the four officers individually, he granted the city’s motion for summary judgment with regard to the municipal liability for the City and Chief of Police Dana Wingert.

At trial, the officers uniformly cited the department’s standard operating procedure of detaining crime witnesses as a rationale for holding the plaintiffs at the police station. Judge Gritzner, however, said the officers’ understanding of standard operating procedure was at odds with the departments’ written procedures in such cases. Thus, he agreed the city should be granted summary judgment on that question.