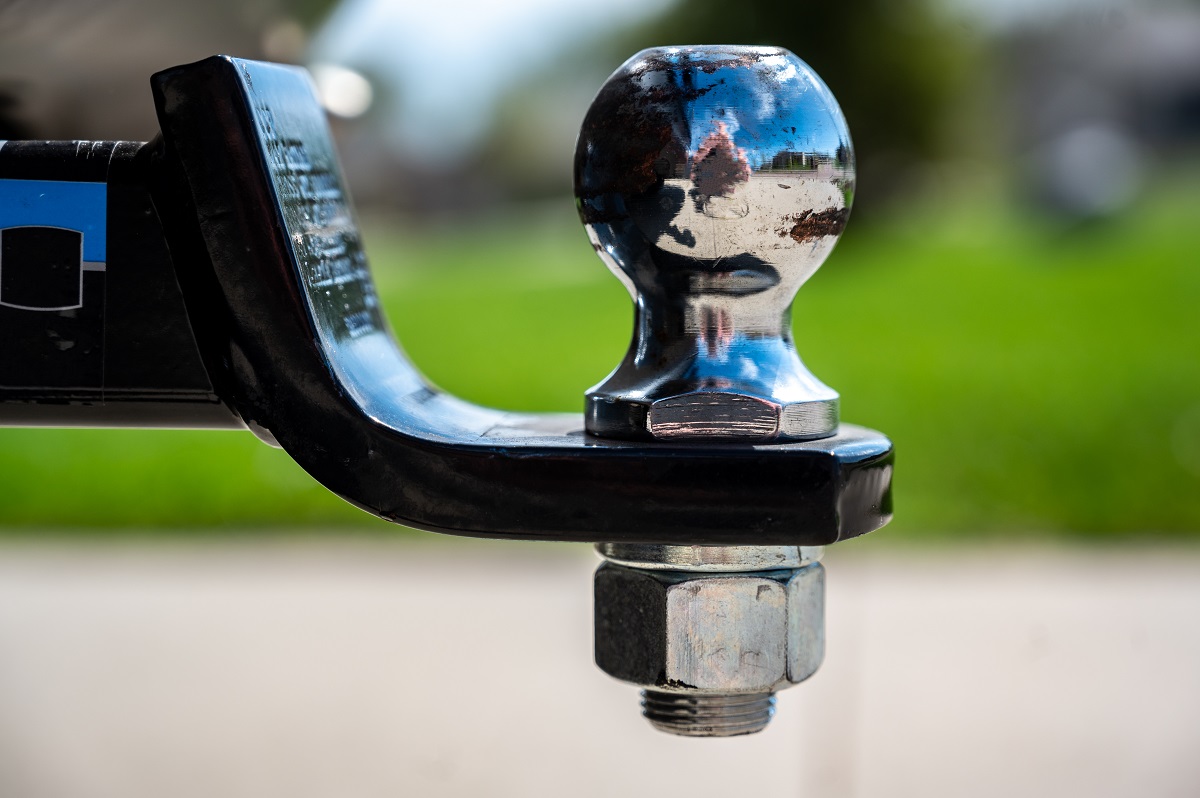 A Polk County District judge denied a defendant’s motion to suppress evidence from a traffic stop initiated by a police officer who could not make out one letter on the vehicle’s license plate because it was partially blocked by a trailer hitch ball.

On appeal, a three-judge panel of the Iowa Court of Appeals, divided 2-1, reversed the District Court, saying there was no violation of the Iowa Code requirement that vehicle license plates be clearly visible, free of foreign materials, and in a condition to be clearly legible.

The Iowa Supreme Court, which granted the State’ motion to review the Court of Appeals ruling, would ordinarily have had the last word on the subject. But, in this case, it did not: The seven-member Court, which was operating with one justice not participating, was evenly divided with three justices agreeing with the Court of Appeals and three agreeing with the District Court.

The result of this 3-3 tie: The decision of the District Court is “affirmed by operation of law,” and the precise meaning of the Iowa Code requirements regarding the visibility of vehicle license plates must await another day and another case.

Little more may be said for certain about how that might play out.

The Court, in a two-paragraph Nov. 10 order, said Justices Thomas Waterman, Edward Mansfield, and Christopher McDonald would vacate the decision of the Court of Appeals and affirm the District Court on the suppression question, whereas Chief Justice Susan Christensen and Justices Dana Oxley and Matthew McDermott would affirm the Court of Appeals and reverse the District Court.

Missing from this lineup is Justice David May, who did not participate in the case. The Court does not reveal why justices sit out certain cases, but the reason in this instance can be assumed: May, who served on the Court of Appeals until he was appointed to the Supreme Court in July, was a member of the appeals court panel that heard this appeal, and he wrote the  dissenting opinion.

In any case, the Polk County District Court’s denial of the suppression motion would have been affirmed either way, even if May had participated in this case and provided a fourth vote for a majority.