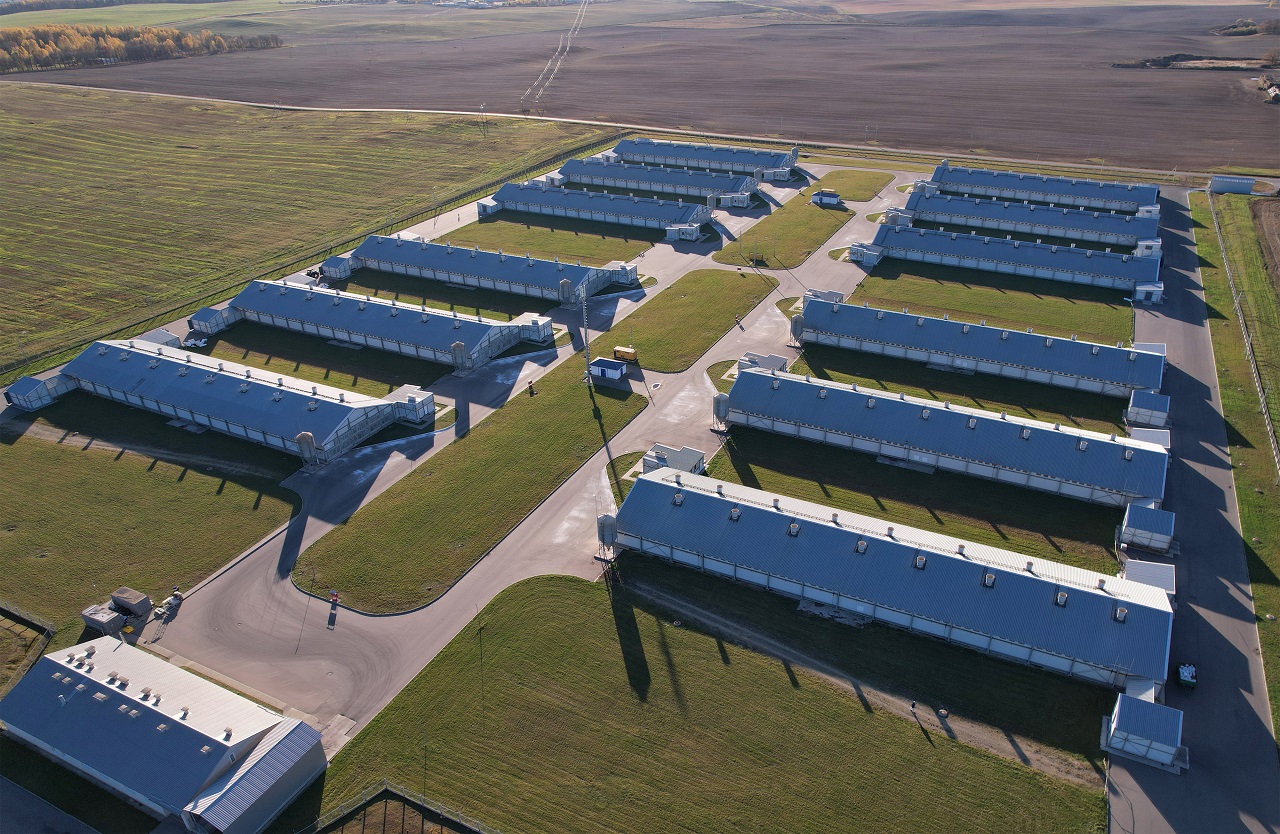 The Iowa Supreme Court in a 4-3 ruling handed down June 30 overturned a 2004 decision that created a path for challenging Iowa’s law protecting animal confinement operators from nuisance suits as a violation of the inalienable rights clause of the Iowa Constitution.

In that 2004 ruling, Gacke v. Pork Xtra, the Court held that limited statutory immunity granted to animal confinement operators in Iowa Code Section 657.11(2) could be challenged as unconstitutional as applied to a plaintiff who meets a three-part test crafted by the Court.

The Gacke test was reaffirmed by the Court in 2018 in Honomichl v. Valley View Swine.

In overturning the Gacke and Honomichl rulings, the Court in Garrison v. New Fashion Pork said the three-part test “created out of whole cloth” caused unnecessary litigation, is difficult to administer, and made Iowa an outlier compared to other states regarding the constitutionality of state laws protecting farming.

The opinion for the majority was written by Justice Thomas Waterman and joined by Chief Justice Susan Christensen and Justices Edward Mansfield and Matthew McDermott. Justice Mansfield filed a separate concurrence in which he responded to dissenting opinions filed by Justice Brent Appel and Justice Christopher McDonald. Justice Dana Oxley joined both McDonald’s and Appel’s dissents.

In place of Gacke’s three-part test, the Court said constitutional challenges to Iowa’s law granting immunity to animal confinement operators must be decided under a “rational basis” test, which the Court said is “highly deferential” to the legality of regulatory statutes. And, under that test, Iowa Code Section 657.11(2) “passes muster,” the Court said.

“Protecting and promoting livestock production is a legitimate state interest,” Justice Waterman wrote, “and granting partial immunity from nuisance suits is a proper means to that end.”

Animal confinement operations “are controversial, but it is not our role to second-guess the legislature’s policy choices,” he wrote, adding a quote from a 2019 decision saying, “Our role is to decide whether constitutional lines were crossed, not to sit as a superlegislature rethinking policy choices of the elected branches.”

Writing in dissent, Justice Appel said overturning Gacke “is inconsistent with stare decisis,” the principle under which appellate courts generally adhere to precedent. “The real question here is whether the unduly oppressive part of the Gacke test, firmly rooted in the traditional approach to government regulation and reaffirmed only a few years ago in Honomichl, should be abandoned. I say no.”

In his dissent, Justice McDonald wrote that the majority wrongly discounted the Iowa Constitution’s recognition of the right to protect one’s property.

“The Iowa Constitution provides that “[a]ll men and women . . . have certain inalienable rights—among which are those of . . . acquiring, possessing and protecting property,” McDonald wrote. “In the end, the legal question presented in this case is a simple one: does the constitution mean what it says? Do the men and women of this state have the constitutional right to protect their property? The text of the constitution, precedent, and history say yes. The majority says no. I respectfully dissent.”