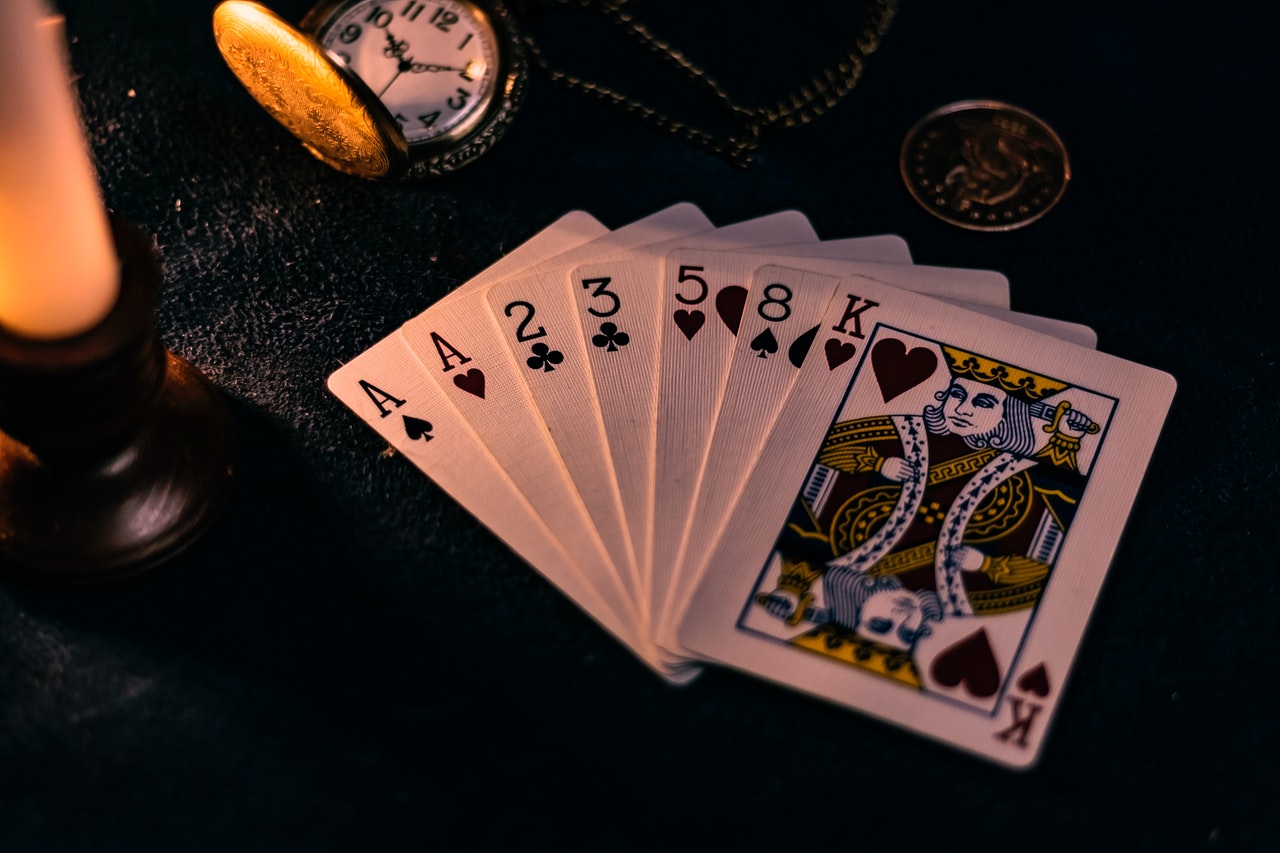 The Ponca Indian Tribe of Nebraska is a step closer to winning a long-running legal dispute over a casino it operates on land it owns in Carter Lake, Iowa, as a result of an Aug. 30 ruling by the U.S. Court of Appeals for the Eighth Circuit.

The Ponca Tribe acquired the 4.8-acre parcel in Carter Lake in 1999 with the stated intent of building a health-services facility for tribal members. The Ponca later changed plans after the parcel was made a part of Indian lands held in trust by the federal Bureau of Indian Affairs for recognized tribes, and gambling on the site was authorized by the National Indian Gaming Commission.

The City of Council Bluffs, joined by the states of Nebraska and Iowa as intervenors, filed suit against the U.S. Department of Interior in the U.S. District Court for the Southern District of Iowa to block the casino, claiming gambling is not permitted on the site under acts of Congress regulating gaming on Indian lands. U.S. District Judge Stephanie Rose ruled in 2019 against the plaintiffs, who appealed to the Eighth Circuit.

In 2018, while the case was before the District Court, the Ponca Tribe constructed and opened the Prairie Flower Casino on the Carter Lake parcel.

After a series of remands and appeals, the case ended up back before the Eighth Circuit to address the question whether an Act of Congress reestablishing federal recognition of the Ponca Tribe of Nebraska in 1990 limits the Tribe’s land acquisition to two counties in northeast Nebraska, near its historic reservation, and whether gambling is permitted on the Carter Lake site.

In its decision handed down Aug. 30, the three-judge panel consisting of Chief Circuit Judge Lavenski Smith and Circuit Judges Steven Colloton and Ralph Erickson affirmed the District Court’s ruling in the government defendants’ favor. However, an issue the District Court had remanded to the National Indian Gaming Commission for further analysis was not part of this appeal. Thus, the case is not yet closed.

Casino gambling on Indian lands is regulated by the Indian Gaming Regulatory Act of 1988. “Indian lands” means lands held in trust by the United States for the benefit of an Indian tribe. Gaming is generally prohibited on land acquired in trust by the Secretary of the Interior after 1988, but an exception was made for lands taken into trust for an Indian tribe that is restored to federal recognition.

The question before the Eighth Circuit was whether that exception applies to the Carter Lake parcel acquired by the Ponca Tribe of Nebraska, which was restored to federal recognition in 1990 under the Ponca Restoration Act. That Act states that the Secretary of the Interior “shall accept not more than 1,500 acres of any real property located in Knox or Boyd Counties, Nebraska, that is transferred to the Secretary for the benefit of the Tribe.”

However, the Secretary was also given discretion by Congress in a separate Act to acquire “any interest in lands . . . for the purpose of providing land for Indians.”

Thus, the Eighth Circuit panel held, the Ponca Restoration Act, the Indian Gaming Regulatory Act, and the Indian Reorganization Act taken together allow the Secretary to acquire land in trust for the Tribe outside of Knox and Boyd Counties in Nebraska.

“Congress has shown that it knows how to limit a tribe’s ability to conduct gaming on its land when it wishes to do so,” the court of appeals said in its opinion, written by Circuit Judge Colloton. “After the Indian Gaming Regulatory Act went into effect, Congress amended another tribe’s restoration act to mandate that the Secretary acquire land in a certain area for the tribe, but added that ‘[r]eal property taken into trust pursuant to this section shall not be considered to have been taken into trust for gaming (as that term is used in the Indian Gaming Regulatory Act).’”  The Ponca Restoration Act contains no such limiting language.

Ultimately the fate of gambling on the Carter Lake parcel will not be resolved until after the National Indian Gaming Commission responds to questions posed on remand, the Court of Appeals said, and the outcome of the Commission’s analysis “is not before us in this appeal.”

Carter Lake is the only Iowa city that lies west of the Missouri River. A shift in the river following an 1877 flood redirected the course of the river and created an oxbow lake from a former river bend, called Carter Lake, from which the town derives its name. The U.S. Supreme Court in 1892 ruled that Carter Lake belonged to Iowa.

Nebraska until this year has not allowed casino gambling outside of Indian lands in the state. There are three casinos on the Iowa side of the river.