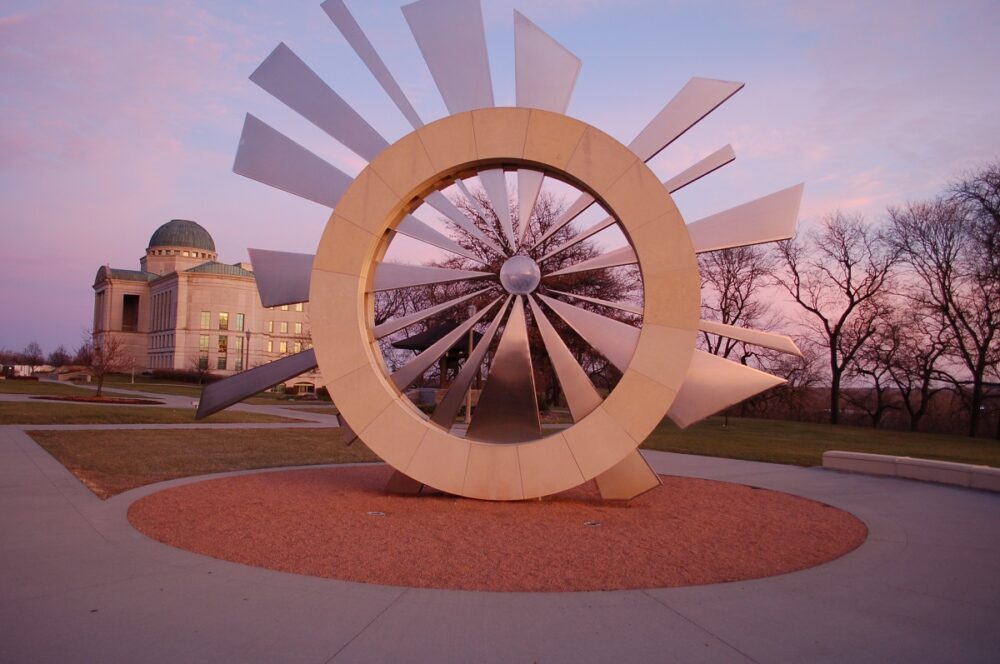 Nearly 40 years ago the Iowa Supreme Court held that “sex” does not mean the same as “gender” in an employment discrimination claim brought by a transgender plaintiff. It was the first, and last, time the Court addressed that issue until April 1 when the Court reached the same conclusion in Vroegh v. Iowa Department of Corrections, Iowa Department of Administrative Services, and Wellmark.

In its Vroegh decision, the Court affirmed a Polk County jury verdict awarding $100,000 to former Iowa Department of Corrections nurse Jesse Vroegh for emotional distress when the Iowa Correctional Institute for Women, where he worked, refused to allow him to use the men’s restroom and locker room after he transitioned from female to male. The Court also upheld the jury’s $20,000 award for the State’s refusal to cover Vroegh’s gender-affirming surgery under its health insurance plan administered by Wellmark.

The Court affirmed the District Court’s summary-judgment dismissal of Vroegh’s claim against Wellmark, saying the insurer’s role was limited to administering the plan, which is funded by the State under coverage terms dictated by the State. [Disclosure: Nyemaster Goode attorney Leslie Behaunek represented Wellmark in this case.]

The Iowa Civil Rights Act at that time did not include transsexuals as a protected class.  The Court therefore stated that “even if transsexuals possess the same characteristics as the protected classes, it is for the legislature by statute and not for this court by judicial fiat to provide relief.”

The Iowa Legislature, however, did just that 24 years later by adding “gender identity” to the list of characteristics protected from employment discrimination by the Iowa Civil Rights Act along with age, race, creed, color, sex, sexual orientation, national origin, religion, and disability.

But while the Iowa Civil Rights Act as amended in 2007 defined “gender identity” as the “gender-related identity of a person, regardless of the person’s assigned sex at birth,” it does not define “sex.” Thus, Sommers still controls on that question, the majority said.

“Discrimination based on an individual’s gender identity does not equate to discrimination based on the individual’s male or female anatomical characteristics at the time of birth (the definition of ‘sex’),” McDermott wrote. “We see no reason to jettison the interpretive analysis in Sommers construing ‘sex’ according to its common usage and to include ‘transgender’ status or other characteristics similarly attenuated from an individual’s male or female anatomical characteristics, particularly considering that the Iowa Civil Rights Act provides separate protections based on gender identity.”

Nonetheless, the Court fully upheld the jury’s damage award, saying, “we’re left with the conclusion that the jury based its award on the emotional distress that Vroegh suffered from gender identity discrimination, not sex discrimination.”

In assessing Vroegh’s claim against Wellmark, the Court revisited the issue of when an entity or person may be held liable under the Iowa Civil Rights Act. The critical consideration for the Court under sections 216.6, 216.6A, and 216.11 of the Act was whether Wellmark had sufficient control over, and the ability to effectuate, the alleged adverse action of denying coverage for benefits. Because the State controlled the coverage and exclusion terms and Wellmark’s role was limited to administering the plan in accordance with the terms selected by the State, the Court affirmed the district court’s dismissal of Vroegh’s claim against Wellmark.

Appel concurred with the majority on its application of the Iowa Civil Rights Act to this case, but he argued the Act should be construed more broadly than by the majority opinion. And, he argued in dissent that Wellmark should not have been dismissed from the case.

“Even if the undisputed facts show that the State retained the ultimate decision-making authority related to the scope of benefits and made the ultimate decision with respect to the scope of benefits,” Appel wrote, “a plaintiff is still entitled to attempt to show that a third party has aided and abetted the State in exercising its power in a discriminatory fashion.”