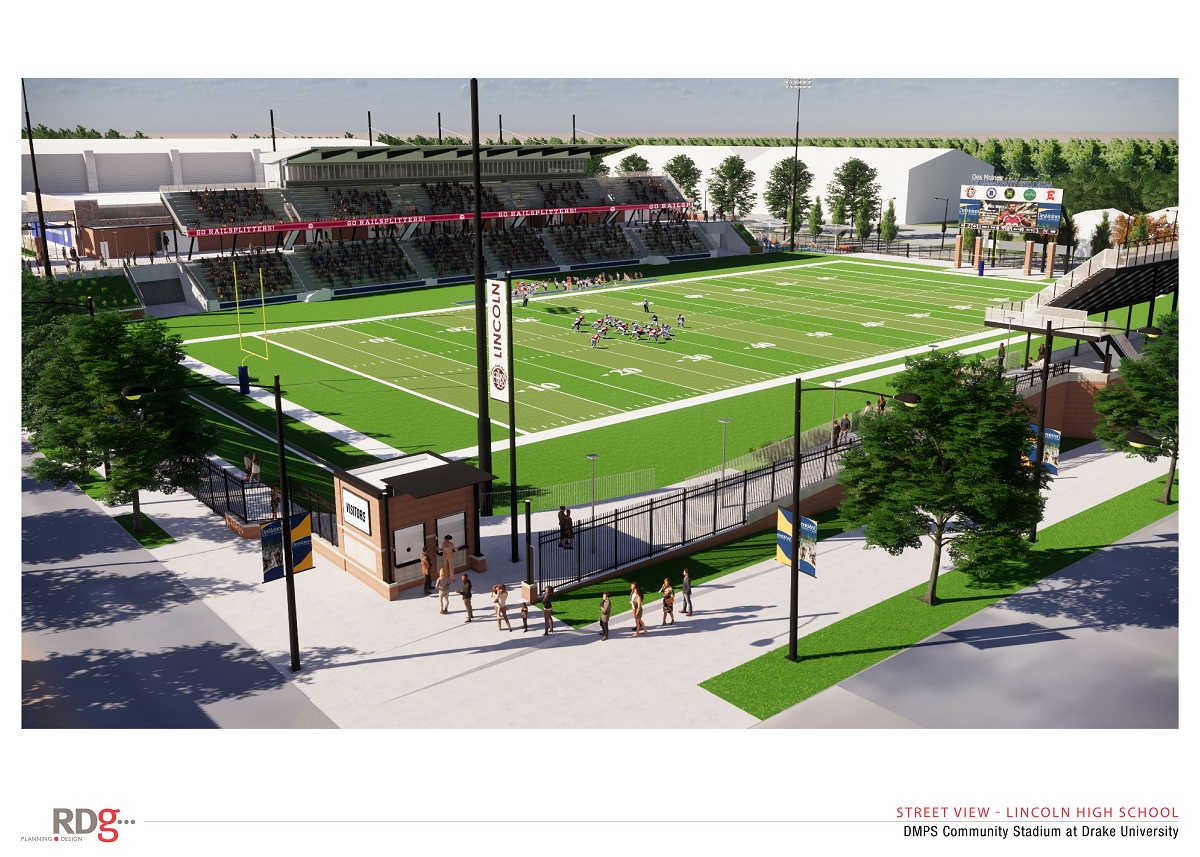 On Election Day, voters may skip some races on the ballot while voting in others. “Undervoting” ordinarily is not an issue, but it presents one for purposes of Iowa’s statute that calculates the number of signatures needed on a petition calling for a public referendum based on the “number of voters.”

The meaning of that phrase was the issue before the Iowa Supreme Court in a lawsuit over the validity of a petition submitted by a citizens group, “Save our Stadiums” calling for a referendum on the Des Moines School District (“DMPS”)’s plan to use sales-tax revenue to pay for a new outdoor athletic stadium.

In a decision handed down Nov. 18 in Save Our Stadiums v. Des Moines Independent School District, the Iowa Supreme Court affirmed the District Court.

Save Our Stadiums submitted a petition with 7,120 signatures. DMPS rejected the petition, saying it was 381 signatures short of the minimum number required by statute.

In such cases, Iowa Code section 423F.4(2)(b) requires that the petition “must be signed by eligible electors equal in number to not less than one hundred or thirty percent of the number of voters at the last preceding election of school officials under section 277.1, whichever is greater.”

The Save Our Stadiums group argued it is the number of voters who cast ballots in the at-large school board race, and using that number the petition contained enough signatures.

The Supreme Court disagreed in an opinion written by Justice Thomas Waterman joined by Justices Christopher McDonald, Matthew McDermott, and Dana Oxley. Chief Justice Susan Christensen and Justices Edward Mansfield and David May did not participate in the case.

“Section 423F.4(2)(b) requires counting ‘voters’ (people), not the votes cast in a particular race,” Waterman wrote. Citing Black’s Law Dictionary, which defines “voter” as a person “who engages in the act of voting,” he wrote that “the plural ‘voters’ would be the people who engage in the act of voting at the election.”

This is a case in which the question of undervoting – where voters choose not to vote on some questions on the ballot – matters.

“The at-large school board election on November 5, 2019, was uncontested, and as the district court observed, the uncontested races saw far more undervotes compared to the contested races,” Waterman wrote. “It is reasonable to conclude that voters undervoted in the uncontested at-large election. Given the phenomenon of undervoting, the legislature reasonably chose to count voters at the election instead of votes cast for specific races.”