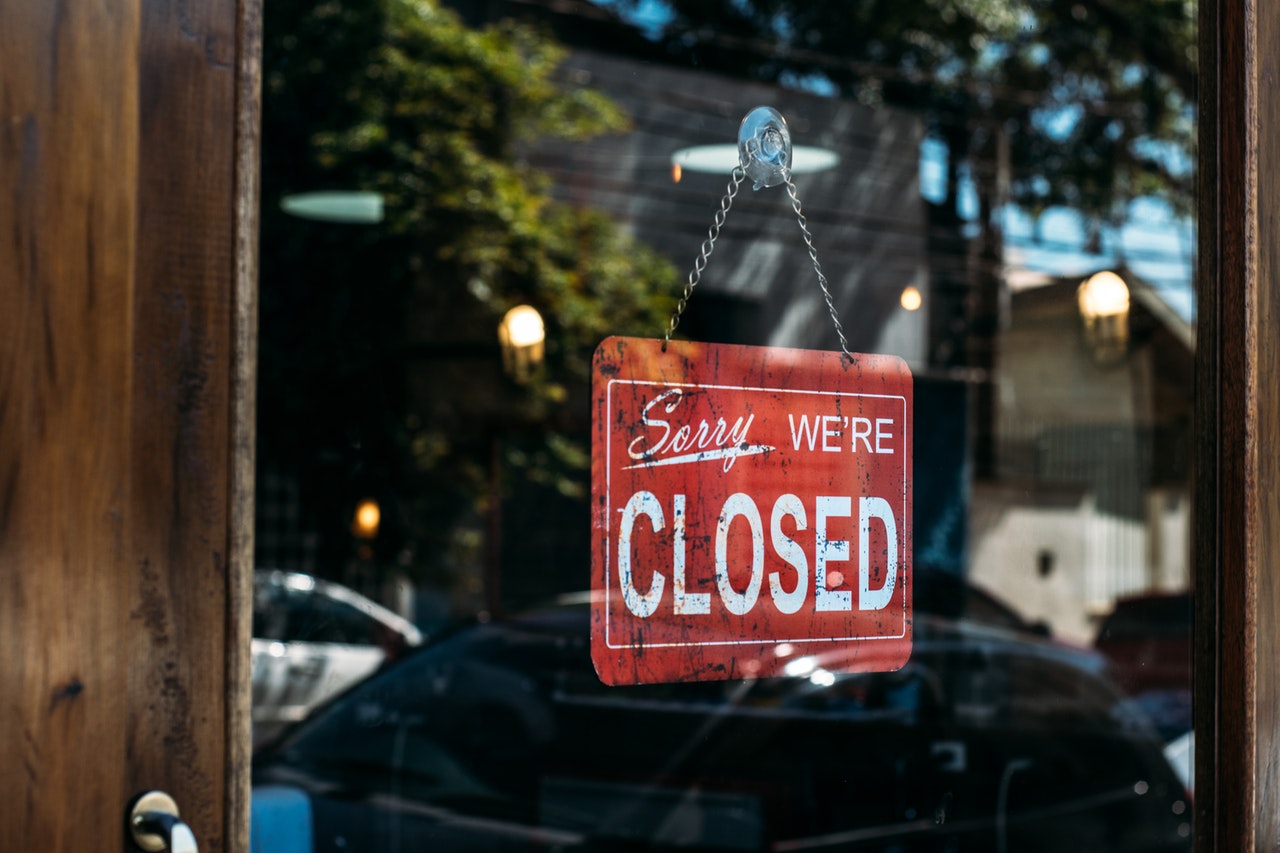 In separate opinions, each issued on Friday, April 22, the Iowa Supreme Court and the United States Court of Appeals for the Eighth Circuit held that businesses that closed in spring 2020 to comply with COVID-19 emergency regulations could not obtain coverage under commercial insurance policies that required “direct physical loss of or damage to property.”

In Wakonda Club v. Selective Insurance Company of America, a private golf and country club in Des Moines, the Wakonda Club, made a claim under its all-risk commercial property insurance policy for income it lost during the time it temporarily closed its facilities in compliance with Governor Kim Reynolds’ emergency proclamation closing bars and restaurants at the outset of the COVID-19 pandemic.

The insurance policy at issue covered actual losses of business income as a result of suspension of operations, provided the suspension was caused by “direct physical loss of or damage to property” at the covered premises. The Wakonda Club’s insurer denied coverage under the policy on the grounds that there was no direct physical loss of or damage to the covered property. The Wakonda Club sued in Iowa district court, and the district court granted summary judgment in favor of the insurer.

On appeal, the Iowa Supreme Court ruled in favor of the insurer, finding that there was no “direct physical loss of” the Wakonda Club’s property as a result of the Governor’s COVID-19 proclamation. Writing for a unanimous Court, Justice Oxley wrote, “‘Physical’ has to mean something.” The Court reasoned that there must be “a physical aspect to the loss of the property,” and mere loss of use did not suffice.

The Court distinguished cases from other jurisdictions finding coverage in similar circumstances on the basis that those cases turned on the assertion of physical contamination, however minor, by actual virus particles on the property warranting closure and temporary loss of use. By contrast, the Wakonda Club’s commercial insurance policy had an explicit exclusion for losses caused by or resulting from a virus—so the Wakonda Club’s claim for loss was based upon the Governor’s proclamation requiring the Club’s closure, and not the actual or potential presence of the COVID-19 virus itself on the covered premises.

At the same time, the Iowa Supreme Court also decided a companion case, Jesse’s Embers, LLC v. Western Agricultural Insurance Company. In that case, a Des Moines restaurant, Jesse’s Embers, filed a similar claim under its own commercial property insurance policy for business losses arising from the Governor’s proclamation ordering restaurants to shut down in response to the COVID-19 pandemic. This policy also required that the loss be caused by “direct physical loss of or damage to” covered property. The Iowa Supreme Court also held that this policy required a physical aspect to the loss of the property, and a shutdown arising from the Governor’s COVID-19 proclamation did not qualify. Justice Oxley again wrote on behalf of a unanimous court.

On the same day the Iowa Supreme Court issued these two opinions, the U.S. Court of Appeals for the Eighth Circuit handed down a similar opinion in Monday Restaurants v. Intrepid Insurance Company. In that case, a restaurant operator and a dental practice made claims under their commercial insurance policies seeking reimbursement for closures arising from COVID-19. The restaurants closed from March 10 to May 18, 2020 as a result of local, state, and federal guidelines, while the dentists restricted operations to emergency patients between March and May 2020 in compliance with recommendations promulgated by the Centers for Disease Control, American Dental Association, and Missouri Dental Board.

The restaurants’ and dentists’ insurance policies contained similar language as in the Iowa policies, providing coverage for losses resulting from “direct physical loss of or damage to properties.” Neither business alleged that COVID-19 was physically present on its premises or that the properties were physically damaged. Therefore, applying Missouri law, the Eighth Circuit held that “the trigger has to be a ‘physical loss.’”