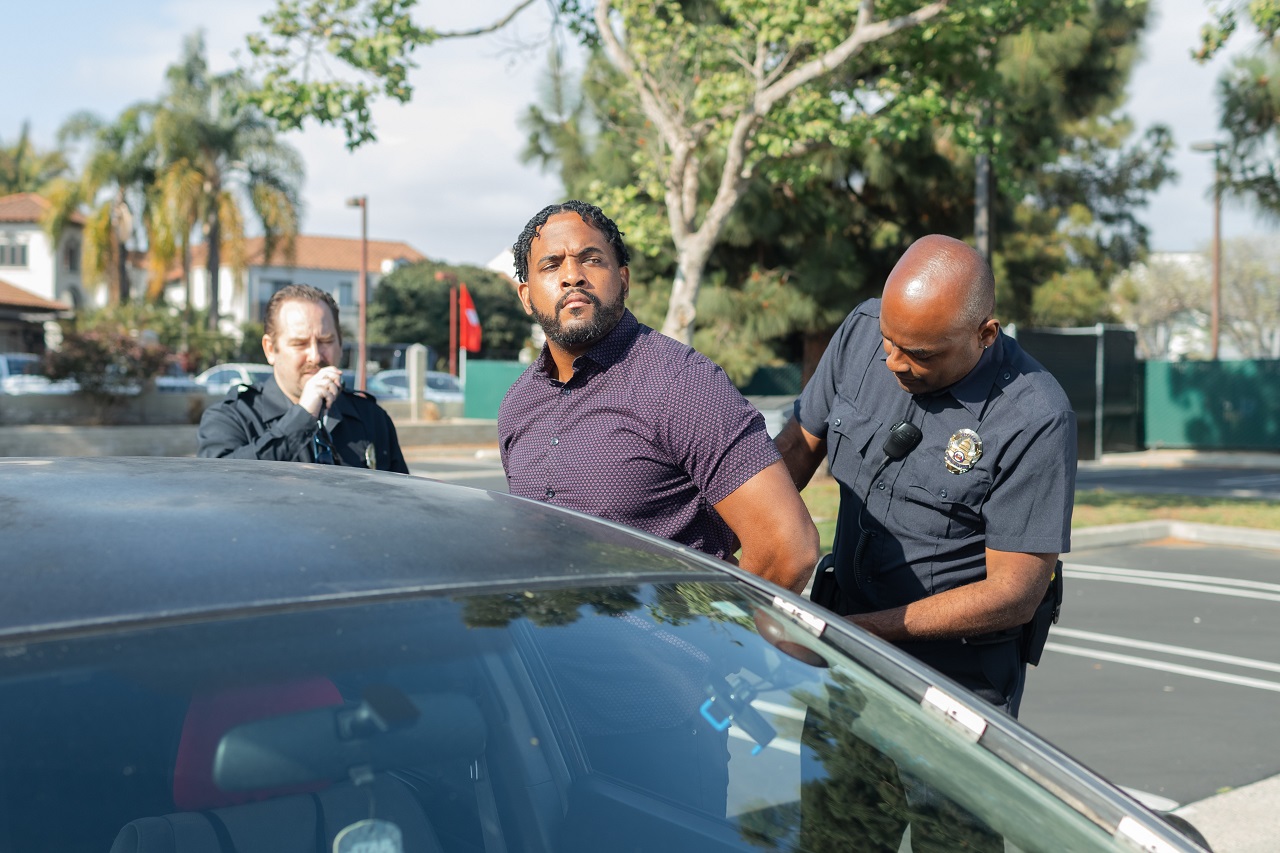 Appellate courts have over the past half century given police officers more latitude to make warrantless searches during traffic stops using two of the five senses – sight and touch – to assess whether a suspicious item discovered in a pat-down search is evidence of a crime.

The sense of touch was at issue in a decision handed down by the Iowa Supreme Court May 20 in which the Court for the first time applied a “plain feel” exception to the Fourth Amendment warrant requirement in an Iowa criminal appeal (State v. Earnest Jones Hunt). In a 6-1 decision, the Court held that evidence seized following a pat-down search by a Dubuque police officer may be admitted into evidence because it was “immediately apparent” to the officer based on feel alone that a plastic bag in the suspect’s pocket contained illegal drugs.

A “plain view” exception to the Fourth Amendment warrant requirement was recognized by the U.S. Supreme Court in a 1971 New Hampshire case, which allowed into evidence an object in plain view where it is “immediately apparent” to the officer that it may be evidence of a crime. That was followed by a “plain feel” exception in a 1993 Minnesota case applying the same reasoning.

The question before the Iowa Supreme Court in the Hunt case was whether the plain-feel exception applied when the Dubuque officer felt a plastic bag in Earnest Hunt’s pocket and concluded based on his experience as a drug-enforcement officer that it contained illegal drugs. Though he was not sure what sort of drugs, the bag was seized and later determined to contain cocaine base, or “crack.”

The Dubuque County District Court granted Hunt’s motion to suppress the evidence, saying the State failed to establish probable cause that Hunt had illegal drugs in his pocket. The Court of Appeals reversed the trial court and the Supreme Court granted the State’s application for further review.

In affirming the Court of Appeals and reversing the District Court, the Supreme Court, in an opinion written by Justice Matthew McDermott and joined by all members of the Court except Justice Brent Appel, said the officer had probable cause for seizure of the package “based on his experience that the objects he felt in Hunt’s pocket were packaged drugs, specifically either powder cocaine, crack cocaine, or heroin.”

As for the officer’s uncertainty about the precise type of drugs in Hunt’s possession, the Court said “absolute certainty” is not required to establish probable cause. Instead, the standard is whether a person of “reasonable prudence” would believe evidence of a crime might be located in the area of a search.

Justice McDermott stressed that the Court was not changing the standard for probable cause but applying it to the facts of the Hunt case.

“Our holding today neither stiffens nor dilutes the probable cause standard that applies to law enforcement’s encounters with people,” McDermott wrote. “We simply apply it to a factual scenario in which a police officer, while conducting what the defendant concedes is a lawful frisk for weapons, establishes probable cause through touch to believe that the defendant has committed a crime (in this case, possession of illegal drugs).”

Writing in dissent, Justice Appel acknowledged that the result in this case “is fact-bound and that it does not provide a broad precedent for law enforcement to avoid the narrow confines” of U.S. Supreme Court precedent on such searches. But Appel expressed reservations about courts granting too much latitude to law enforcement officers to justify a seizure based on feel alone.

“Determining what a police officer knew and when they knew it is a slippery slope and not subject to effective cross-examination,” Appel wrote. “As a result, deferential application of the immediately apparent test will permit retrospective ‘magic words’ to sustain a search when a police officer provides scripted testimony that declares expertise in drug matters and asserts that to the police officer, it was immediately apparent the concealed substance was contraband.”