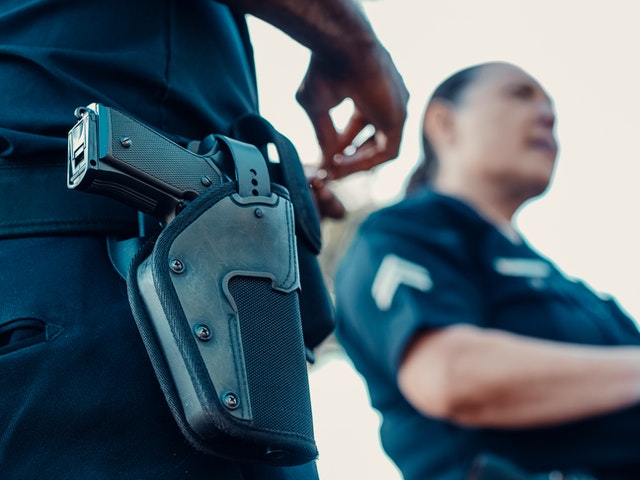 An attorney seeking public disclosure of law enforcement records related to the fatal shooting of a Burlington woman by a police officer in 2015 has standing to pursue his case in Polk County District Court, the Iowa Supreme Court ruled Dec. 30 in Klein v. Iowa Public Information Board.

Chapter 23 provides persons who believe the records or meetings laws have been violated with the option of filing a complaint in District Court or, in the alternative, with the Public Information Board. A complainant dissatisfied with a Board decision has the option of filing a petition for judicial review in District Court. In its Dec. 30 ruling, the Supreme Court confronted a question of when a complainant has standing to seek judicial review.

Klein represents the family of Autumn Steele, who was shot and killed by a Burlington police officer responding to a domestic dispute at her home. Klein filed a complaint with the Iowa Public Information Board asking the Board to order the Burlington Police Department, the Iowa Department of Public Safety and the Division of Criminal Investigations to publicly release records and audio and video recordings related to the shooting.

Klein appealed that decision to the Iowa Supreme Court, which held that Klein has standing to make his case in District Court that the Iowa Public Information Board got it wrong. The decision was unanimous, although Justice Matthew McDermott did not participate in the case.

Writing for the Court, Justice Edward Mansfield said the “nub of this case” is whether Klein failed to exhaust all adequate administrative remedies and is thus entitled to judicial review. In ruling in Klein’s favor, the Court held that Klein did not have to intervene in the contested-case proceeding because, as the original complainant, he had initiated the proceeding ultimately decided by the Board.

The point of a contested case before the Iowa Public Information Board is to decide the merits of a complaint filed by the complainant, Mansfield wrote, adding: “Even if we were to accept the view that the contested case is a distinct and separate proceeding to which complainants must intervene to become a party, at the end of the day, the Board is still rendering a final decision on the complaint.”

Because Klein did not intervene in the contested case, however, the Court held that he is limited on judicial review to the “fighting issue” decided by the Board, which was the question of publicly releasing only three groups of records – 911 calls, the officer’s bodycam video, and dashcam video – not a larger group of records sought by Klein’s original complaint