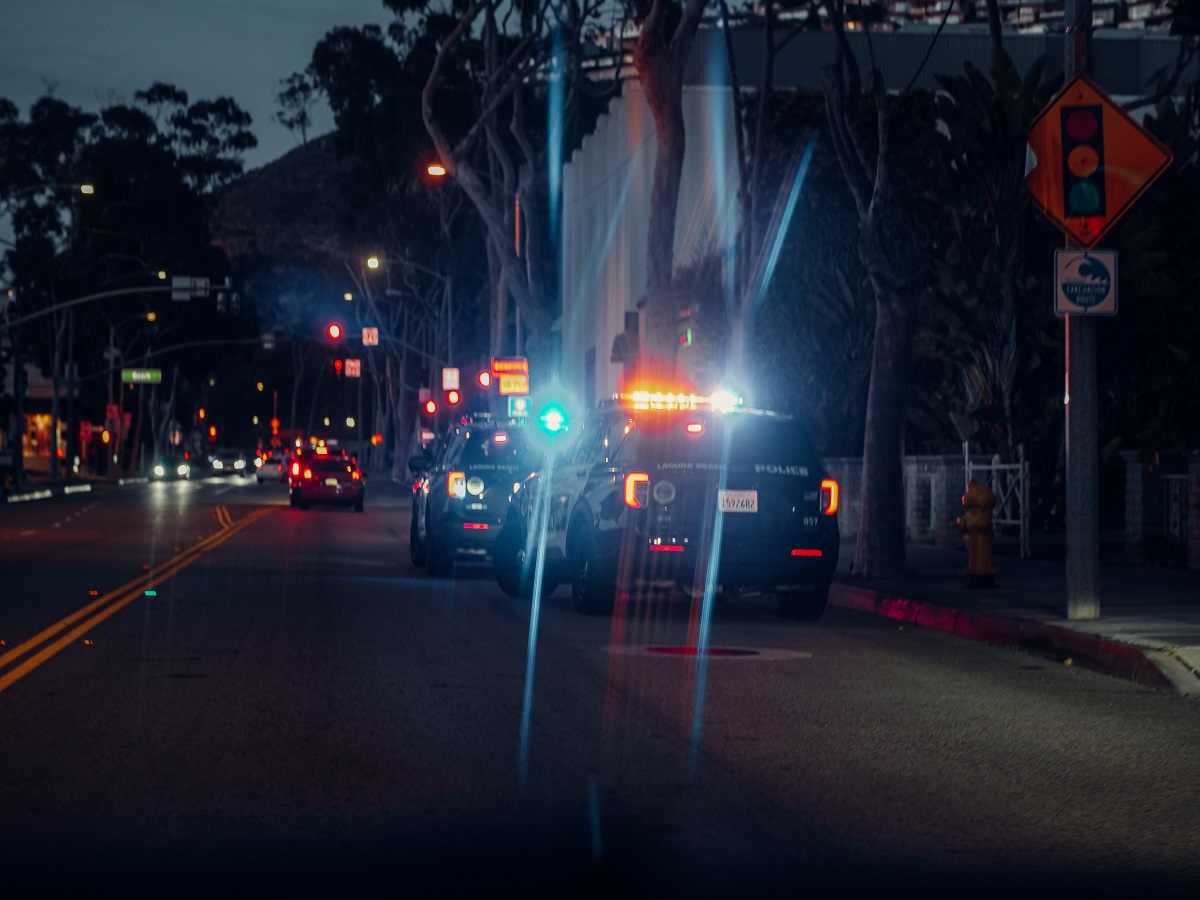 An O’Brien County man is urging the Iowa Supreme Court to establish a more stringent standard under the Iowa Constitution for conducting roadside searches of passengers of a vehicle pulled over for a routine traffic stop.

The appeal in State v. Hauge will be heard at 1:30 p.m. Oct. 8 at the University of Iowa College of Law. It will be the Court’s second trip outside of Des Moines to hear oral arguments this term as part of its effort to open the appellate process to the general public. The Court is also scheduled to hear arguments in an evening session in Des Moines Feb. 21, and at the Drake Law School March 31.

The question of officers removing passengers from vehicles during roadside stops raised in this appeal is also raised in a separate appeal this term in State v. Williams, argued Sept. 23. (See our summary of that case here.)

Brent Hauge was convicted in Plymouth County District Court of possession of methamphetamine. Hauge was a passenger in the front seat of a car stopped in Plymouth County for speeding. A Plymouth County sheriff’s deputy, observing what he described as Hauge’s furtive behavior, asked Hauge to get out of the car and then asked if he could perform a pat down search. The deputy said Hauge gave his consent, and a glass pipe and a bag of a crystalline substance were discovered in Hauge’s pocket.

At trial, Hauge moved to suppress evidence obtained from the search. Among other things, Hauge argued he should have been permitted to leave, that the pat down search was not justified, and that any consent he may have given was not voluntary. The trial judge denied the suppression motion, in part, saying Hauge had consented to the search.

This question of when officers have authority to remove a passenger from a vehicle during a routine traffic stop has been the subject of shifting opinions of the U.S. Supreme Court and the Iowa Supreme Court over the past two decades.

The Iowa Supreme Court ruled in State v. Becker in 1990 that, absent an articulable suspicion of wrongdoing by a passenger, law enforcement officers were not permitted to automatically order passengers from vehicles stopped for routine traffic violations. That ruling cited U.S. Supreme Court precedent under the Fourth Amendment at the time, but seven years later the federal precedent changed when the U.S. Supreme Court held that automatic removal of passengers from a vehicle under such circumstances is not necessarily a violation of the Fourth Amendment. That ruling effectively overruled Becker.

Hauge urges the Iowa Supreme Court to depart from the U.S. Supreme Court’s analysis under the Fourth Amendment in such cases and return to the Becker standard but ground it in the Iowa Constitution. He argues that he was ordered out of the car without any reasonable suspicion to believe he had committed a crime.

“This Court should accordingly hold that, under Article I, Section 8 of the Iowa Constitution, an officer who validly stops a vehicle based on a law violation by the driver is not permitted to order the passenger out of the car absent reasonable suspicion to believe the passenger has committed a crime,” Hauge’s appellate counsel argues in a brief filed with the Court.

Hauge also argues that because he was not advised of his right to decline to give his consent to the pat down search, his purported consent was not valid. He urges the Court to adopt a “knowing and voluntary” standard for consensual searches and seizures under the Iowa Constitution.

The State, in a brief filed with the Court by the Iowa Attorney General’s office, argues that the District Court properly denied Hauge’s motion to dismiss because the officer had authority to order Hauge to exit the vehicle even under the Becker standard, given the circumstances of the stop.

And, the State argues, the Court should resist Hauge’s argument for establishing a “one size fits all” standard for such cases by returning to the Becker standard under the Iowa Constitution.

“Such a rule is not feasible in practice when split-second decisions as to present danger must be made” regarding the safety of the officer, which depend on the particular facts of each case, the State argues.

Go to On Brief’s “Cases in the Pipeline” page to read briefs filed in the Hauge appeal.