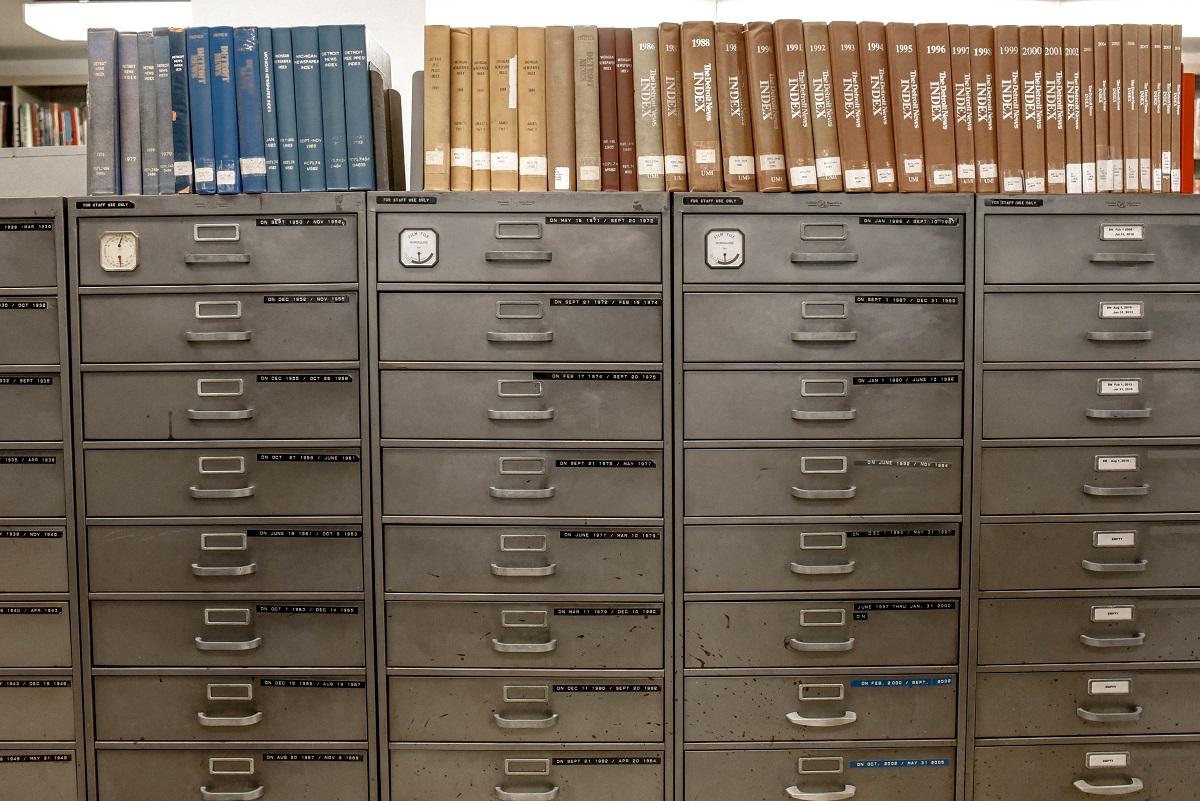 A plaintiff may not have access to confidential government records through discovery in a suit brought under the Iowa Public Records Act unless the trial court first rules the records are subject to public disclosure, the Iowa Supreme Court held in a decision handed down Dec. 16.

State and local government records are generally open to the public unless specifically exempted from disclosure under Iowa Code Chapter 22, the Open Records Act.

Polk County and Sheriff Schneider resisted disclosure of the investigative reports to Vaccaro, citing section 22.7(5), which says peace officers’ investigative reports “shall be kept confidential, unless otherwise ordered by a court, by the lawful custodian of the records, or by another person duly authorized to release such information.”

In this case, Polk County is the lawful custodian of documents related to the motorcycle accident investigation, and it refused to release them to Vaccaro or to the general public.

Vaccaro cited the Supreme Court’s 2019 decision in Mitchell v. City of Cedar Rapids, which held that a plaintiff in a tort action – that is, a lawsuit seeking a remedy for a civil wrong – is entitled to access government records through the discovery process even if those records would have otherwise been protected from disclosure under section 22.7(5).

Vaccaro argued that she could obtain the records she sought in discovery in her lawsuit, which was not a civil lawsuit seeking damages but an action to obtain records under the Iowa Open Records Act. The Polk County District Court agreed. After reviewing the county’s investigative records in camera, the trial judge ordered them produced to Vaccaro’s counsel. But, the judge also issued a protective order preventing Vaccaro from releasing the records until the court had ruled on whether they are exempt from public disclosure under section 22.7(5).

Polk County and Sheriff Schneider appealed that ruling to the Iowa Supreme Court, arguing the records should not be turned over to Vaccaro before the District Court rules on whether the records are exempt from public disclosure.

In a unanimous decision written by Justice Thomas Waterman, the Court said the District Court misapplied the Mitchell precedent.

In Mitchell, the Court held that under civil discovery rules the plaintiff in a tort action against the city was entitled to access the city’s investigation of a police shooting that left the plaintiff paralyzed. The Court said confidentiality provided by the Legislature for certain government records in Chapter 22 can be maintained with a protective order allowing the litigants’ use of the records in the lawsuit while preventing disclosure to the public.

However, unlike the plaintiff in Mitchell, Vaccaro did not bring a civil tort action against the County. Rather, she sued the County seeking a ruling that the sheriff’s investigative documents are not exempt from disclosure to the public under Public Records Act.

By ordering the investigative reports be turned over to Vaccaro’s counsel before ruling on whether they are exempt from public disclosure under section 22.7(5), the District Court in effect put the cart before the horse, the Supreme Court said.

“It makes little sense to turn over the criminal investigative reports in discovery in a chapter 22 proceeding before applying the balancing test to adjudicate whether the records are exempt from disclosure,” Waterman wrote. “To do so would grant Vaccaro relief before determining whether she is entitled to relief.”

The Court also dismissed the District Court’s argument that Vaccaro had to examine the records in order to make the case that they should not be exempt from disclosure to the public.

“To the contrary, exemption claims under section 22.7 typically are resolved categorically without examination by the requesting party first, or by the court in camera,” Waterman wrote.

Vaccaro’s case now goes back to the District Court to determine whether the records of the County’s investigation are confidential before granting any relief to the plaintiff.