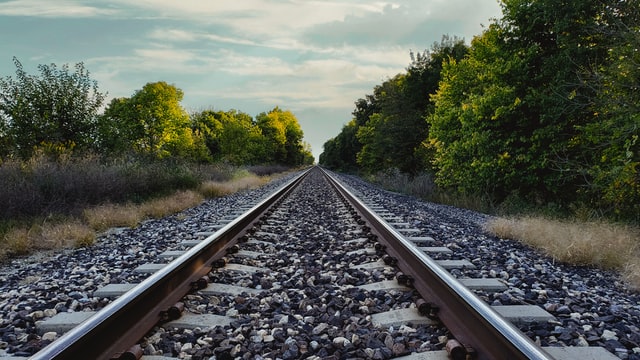 A railroad whose tracks cross an agricultural drainage district should be assessed its share of the cost of repairing deteriorated drainage tile based on the railroad’s benefit from the repairs, not the added cost of complying with federal railroad regulations, the Iowa Supreme Court said in a ruling handed down May 6.

In preparation for repairing drainage tile that was originally installed in 1916, the Hardin County Drainage District 67 Board of Trustees appointed a reclassification commission to determine how much individual property owners within the district should be assessed for the repairs based on how much they benefit.

The Board of Trustees approved the reclassification commission’s recommendation that half of the $200,891 cost of repairs to deteriorated drainage tile should be assessed against the Union Pacific. The reasoning: Because the use of more costly materials beneath the railroad right of way required by federal regulations account for half the overall cost of the repairs, the railroad should be assessed half the cost of the project.

In a unanimous decision affirming both the trial court and Court of Appeals, the Iowa Supreme Court in an opinion written by Justice Brent Appel said the Drainage District Board incorrectly based the railroad’s assessment on the cost, rather the benefit, of the drainage tile repairs.

“It is clear that the benefits a land receives from a drainage improvement are to be distinguished from the cost and expense associated with such improvement,” the Court said. (Union Pacific Railroad Co. v. Drainage District 67 Board of Trustees. Disclosure: Nyemaster Goode attorney Keith Duffy represented Union Pacific in this case.)

In this case, the railroad’s benefit from the drainage tile could include protection from flood damage or soil erosion.