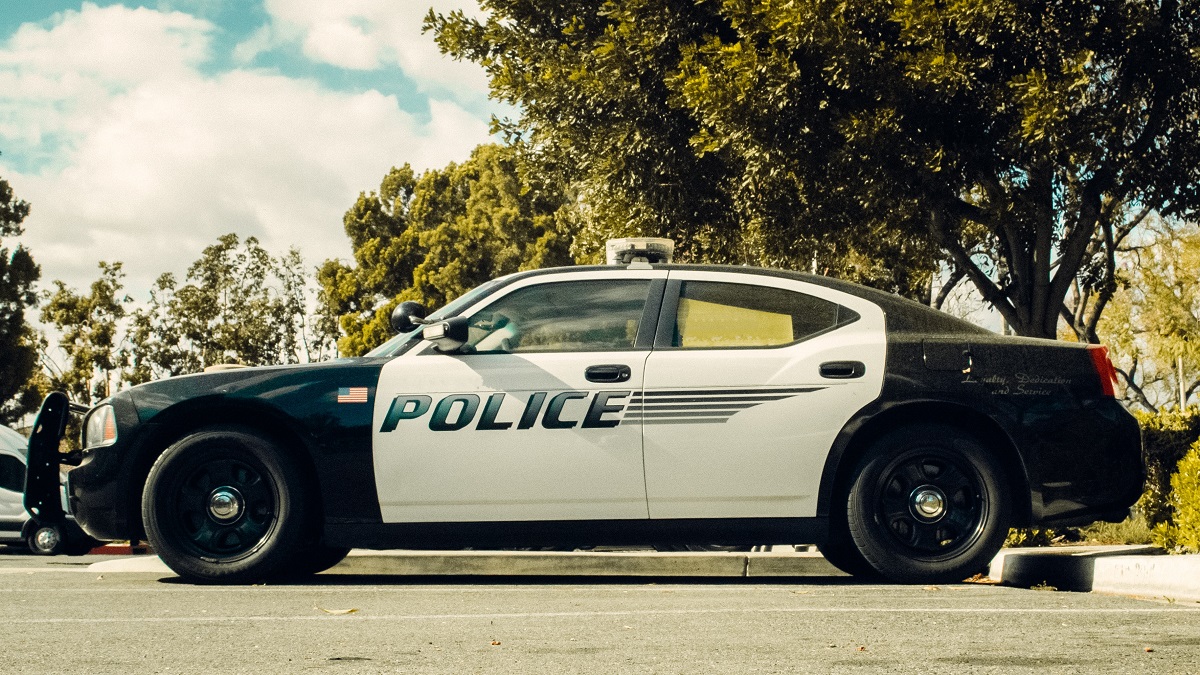 Three Des Moines police officers who violated the constitutional rights of a Des Moines man by making a traffic stop without reasonable suspicion of a crime are not entitled to qualified immunity from personal liability, the U.S. Court of Appeals for the Eighth Circuit ruled Sept. 21.

The officers stopped Jared Clinton’s car based on the officers’ inability to visually determine the validity of a temporary license tag displayed in the rear window of the car. In place of an Iowa license plate, Clinton’s car displayed a dealer’s plate and a piece of paper taped inside the rear window. The officers justified the traffic stop saying they were unable to “make out any writing” on the paper, and because a passenger in the front seat appeared to be “super nervous.”

During the stop, an officer detected the odor of marijuana and arrested Clinton for possession of a controlled substance. The Polk County Attorney subsequently filed a notice of intent not to prosecute, and Clinton’s criminal case was dismissed without prejudice.

The defendants removed the case to federal court.

A three-judge panel of the Eighth Circuit affirmed Judge Gritzner’s rulings on both motions. The court held that the officers violated Carter’s constitutional rights by making the traffic stop without reasonable and articulable suspicion that Carter was violating the law. The decision was written by Eighth Circuit Court of Appeals Chief Judge Lavinski Smith of Arkansas and joined by Judges Duane Benton of Missouri and Jane Kelly of Iowa.

The appeal presented two primary questions. First, the Court determined whether it possessed jurisdiction to hear the officers’ interlocutory appeal of Judge Gritzner’s ruling—an appeal before the entire litigation has concluded. The other question, assuming appellate jurisdiction exists, was whether the officers are protected by qualified immunity from individual liability for damages under federal or Iowa law.

The court held that it did not have jurisdiction to entertain an interlocutory appeal of Judge Gritnzer’s ruling on qualified immunity for the police officers under Iowa law. Federal law provides an exception to the general rule prohibiting interlocutory appeals of orders, like Judge Gritnzer’s in this case, denying qualified immunity to state officers on summary judgment for claims of violation of the federal constitution.

Federal qualified immunity protects government officials from liability if their conduct does not violate a “clearly established constitutional or statutory right of which a reasonable person would have known.”

Iowa has a different standard under the Iowa Constitution. The Iowa Supreme Court held in Baldwin v. City of Estherville (2018) that in order to be entitled to qualified immunity a defendant must prove he or she “exercised all due care to conform with the requirements of the law.”

The question of when a state law immunity issue could be appealed in federal court would first have to be certified to the Iowa Supreme Court, which has not addressed that issue, the Court of Appeals said. Thus, it dismissed the defendants’ appeal regarding their claims of qualified immunity under Iowa law for Carter’s claims against the officers and the chief for state constitutional rights violations. The officers’ appeal of Judge Gritzner’s ruling as to qualified immunity for the Iowa claims, therefore, will have to wait until the entire case has concluded.

Turning to the question of whether the officers are entitled to qualified immunity under federal law, the court said two elements must be satisfied: first, whether a constitutional right was violated; and, second, whether that right was clearly established.

The court said it is undisputed that Clinton’s temporary tag complied with Iowa law, which allows temporary tags stating “registration applied for” for 45 days delay after a vehicle is acquired.

As for whether the officers had “reasonable and articulable suspicion” that Clinton was violating the law, the Court of Appeals agreed with the District Court’s conclusion that they did not, based the trial court’s “distinction between an absence of information about the tag, i.e., the officers’ inability to see what was on the tag, and the presence of some information that pointed to the tag being fake.”

As for whether the constitutional right violated by the officers was clearly established, the Court of Appeals, citing prior federal court decisions, said, “The authority is clear: officers must have particularized facts that give rise to reasonable suspicion in order for a stop to be constitutionally valid.”

Quoting from a 2000 U.S. Supreme Court ruling, the Eight Circuit said it “cannot sanction stops justified only by the generalized and ever-present possibility that interrogation and inspection may reveal that any given motorist has committed some crime.”