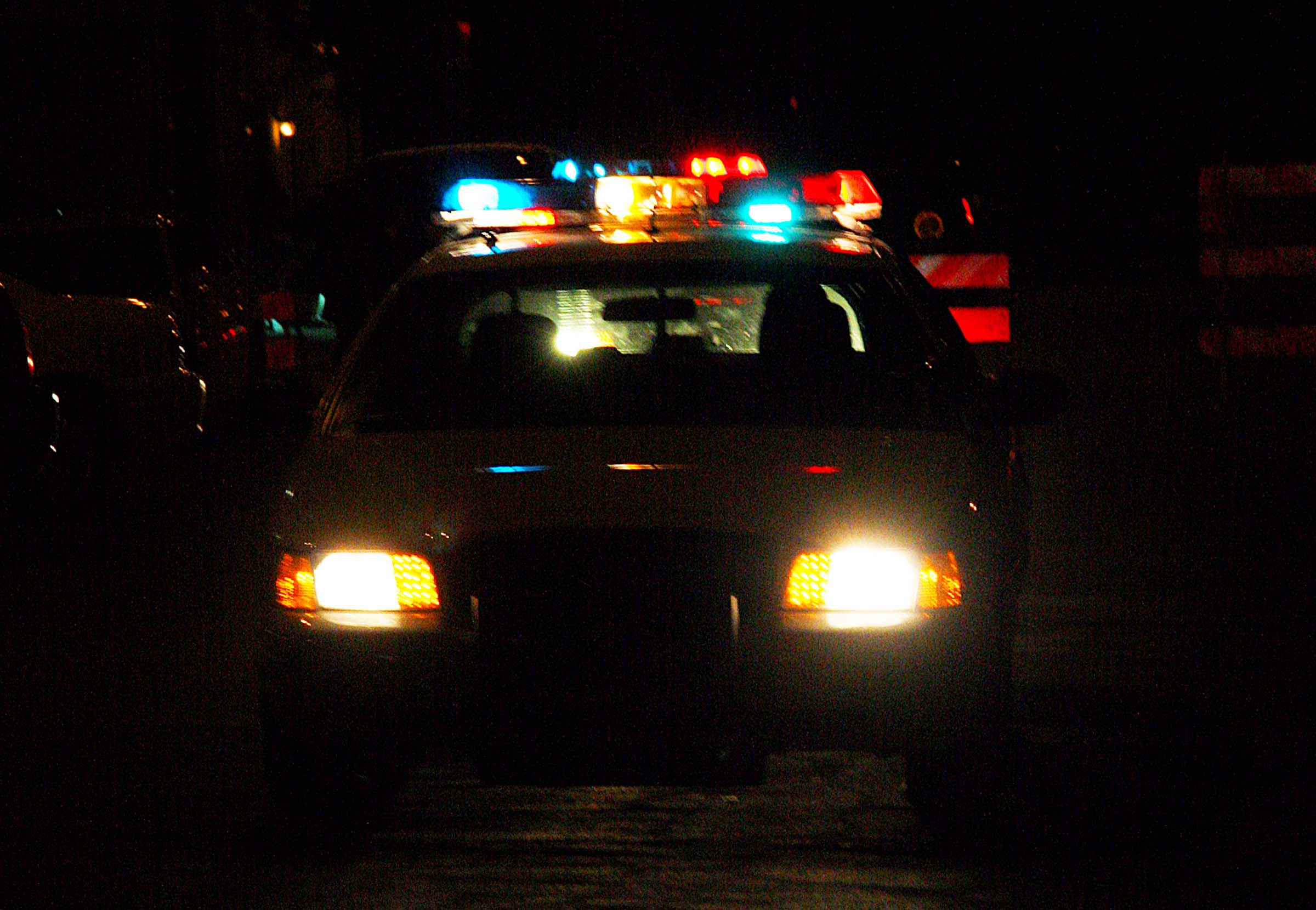 A law-enforcement officer’s “common sense” observation that a person might be illegally using a cell phone while driving is reasonable suspicion to stop the vehicle for further investigation, the Iowa Supreme Court said in a decision handed down Feb. 19.

The Court’s divided 4-3 decision in State v. Struve affirmed the Clinton County District Court’s denial of Steven Struve’s motion to suppress evidence obtained during a traffic stop initiated on the basis of two officers’ observation of Struve looking at his cell phone while driving. The Supreme Court agreed with the trial court that the officers had reasonable suspicion to stop Struve’s vehicle, which allowed the introduction of evidence from a subsequent search of the vehicle used to convict Struve of possession with intent to deliver methamphetamine.

Two City of Clinton Police officers driving alongside Struve at 9 p.m. observed Struve holding a cell phone up to his face for about 10 seconds while manipulating the screen with his thumb. After stopping Struve, officers noticed a pipe in the backseat, and later found a baggie of methamphetamine in a search of the car.

Struve argued on appeal that the officers’ stop was an unreasonable seizure in violation of the Fourth Amendment to the U.S. Constitution and Article I, Section 8 of the Iowa Constitution, and that the evidence should have been suppressed as the result of an unlawful search.

The Supreme Court disagreed, concluding that the officers’ observations were reasonable justification for the traffic stop and subsequent search.

Iowa Code Section 321.276 prohibits the use of a cell phone while driving to write, send, or view an electronic message, including text messages, instant messages, email, internet sites, social media, and games. The statute, however, allows cell phones to be used while driving for other purposes, such as GPS navigation, or to make phone calls.

The question before the Court: Did what the officers saw Struve doing on his cell phone justify stopping his car to investigate whether he was in fact violating the Iowa statute? Based on statistical evidence that a large percentage of drivers admit to reading or writing texts while driving, the Court held the stop was justified.

“The likelihood that a driver — observed holding a cell phone in front of his face for a prolonged period while manipulating the screen — is using the phone for a prohibited rather than a permitted use is more than a remote possibility,” Oxley wrote.

The Court said its decision does not mean that an officer may stop any driver observed using a cell phone, but an officer’s additional observations could justify an investigatory stop even if those observations do not necessarily reveal prohibited cell phone use.

“The whole point of allowing officers to briefly detain motorists based on reasonable suspicion,” Oxley wrote, “is to allow the officer to clear up any ambiguity about whether the observed behavior was illegal or not.”

In his dissent, McDermott argued that an officer in a moving vehicle is hard pressed to determine which of the uses allowed or outlawed by the statute a driver may be engaged in. Is the driver looking at a text, an email, social media post, all of which are illegal, McDermott wondered, or is it a GPS route, music selection, or podcast, which are allowed under the statute?

McDermott wrote that police officers need more than what the majority opinion repeatedly referred to as “common sense” to make such judgment calls. “Reliance on some sixth sense about the driver’s phone use — as opposed to the officer’s actual articulable observations — sets the reasonable suspicion bar on the floor and, in my view, invites widespread abuse of citizens’ constitutional rights,” he wrote.

“The majority complains that requiring the police to possess specific and articulable grounds that a driver’s phone use is one of the unlawful uses will hamper enforcement of this statute. But this is as it must be under our constitutional search and seizure protections,” McDermott wrote. “Constitutional protections are not held in abeyance or demoted to second-class status simply because a legislative enactment is difficult to enforce as written.”

Indeed, McDermott pointed out in a footnote that Struve, who told officers he was scrolling through a photo gallery on his phone, was not charged with, or convicted of, violating Section 321.276 because “viewing photos, without more,” does not violate the statute.