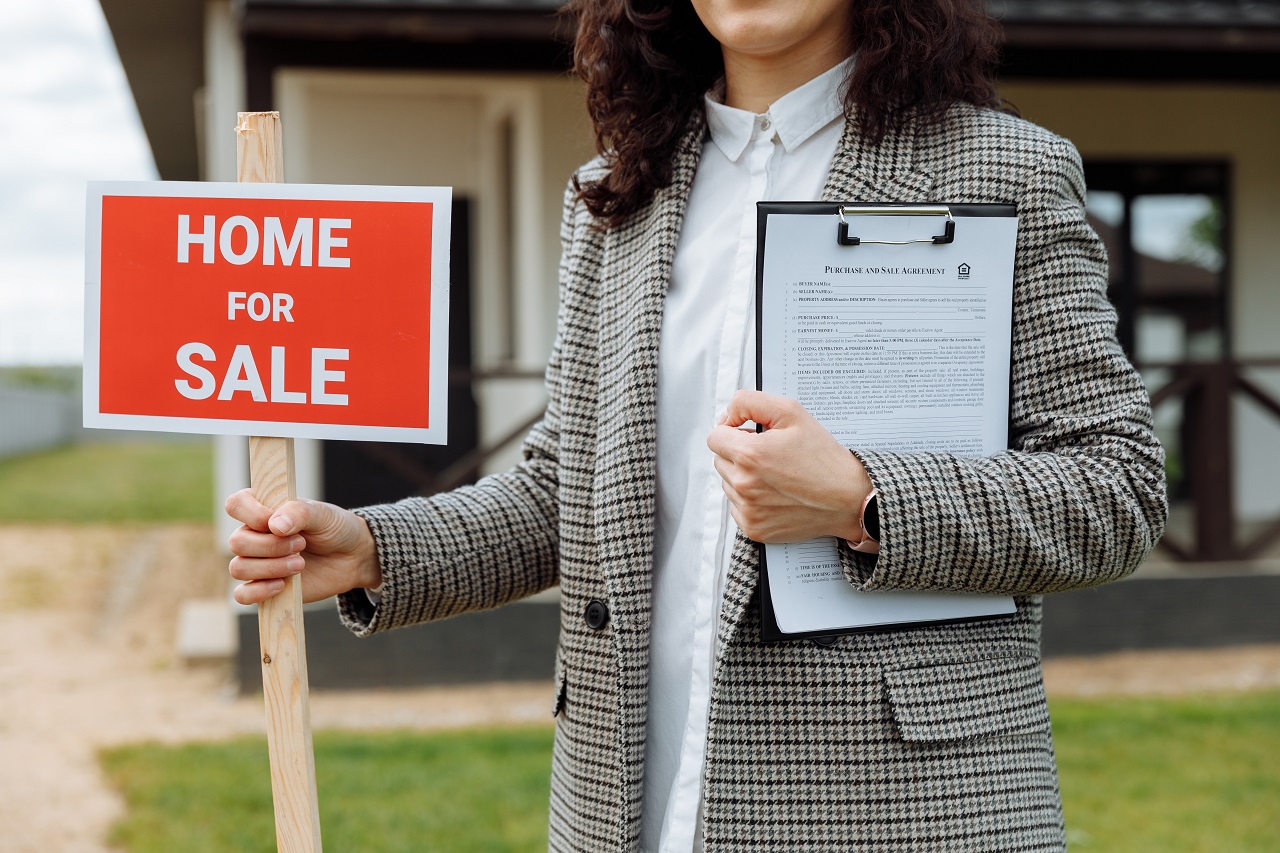 The Iowa Supreme Court held that a seller’s real estate agent was not liable for a potential buyer’s injuries suffered when visiting a home listed for sale in a decision handed down June 10.

Amanda DeSousa was getting out of a vehicle on the driveway of a home her real estate agent was showing her when she slipped on a fresh layer of snow and ice and fell. DeSousa sued the owners/sellers of the home and the seller’s listing agent, Iowa Realty, for her injuries. The Dallas County District Court denied Iowa Realty’s motion for summary judgment, and the Supreme Court agreed to hear the company’s interlocutory appeal.

The question was whether Iowa Realty owed a duty to protect a prospective buyer from hazards on a property it listed for sale. The Court held that it does not.

In this case, the accumulation of ice and snow was a natural condition, and since the home was vacant while it was listed for sale, the question then becomes whether Iowa Realty was entitled to “immediate occupation” and control of the land.

The answer is no, the Court said in an opinion written by Justice Edward Mansfield joined by Chief Justice Susan Christensen and justices Thomas Waterman, Matthew McDermott, and Dana Oxley. Justice Brent Appel filed a dissent. Justice Christopher McDonald did not participate in the case.

In reaching its conclusion, the majority cited testimony of the owner of the home who said in a deposition that the Iowa Realty agent did not have permission to use the property for his own personal use, was not authorized to make physical changes to the property, and was not expected to make any repairs.

DeSousa argued that the property owners, who no longer lived at the home being sold, essentially turned over control of their home to Iowa Realty to grant access to prospective buyers while the home was listed for sale, which she argued amounted to “substantial control” of the property for the purposes of premises liability.

But the Court said that “overstates the reality of the situation” because the Iowa Realty agent was not on the property the day DeSousa fell, and was only helping the owners sell it. “Having a right to enter property is not the equivalent of possession or control,” Justice Mansfield wrote.

Writing in dissent, Appel said a real estate listing agent who is authorized by a homeowner to enter the property and remove a hazard could be considered a land possessor. “In this case, there is evidence that Iowa Realty had such authority,” he wrote. “On the record here, I would deny summary judgment as Iowa Realty has not shown it cannot be liable as a matter of law in this case.”